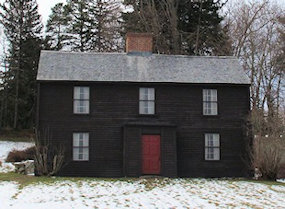 
Anthony Colby was born September, 1605 in Horbling, Lincolnshire, England.  It is understood that he left London (Isle of Wright) and came to Boston around 1630 on the ship Arbella, the flagship of the Winthrop Fleet.  He remained in Boston until 1634 when he took the oath of "freemen" and then moved to Salisbury and then Amesbury.   Anthony Colby, one of the first commoners of Amesbury, Massachusetts received land in the first division of Amesbury in 1640 and 1643.  One of these lots is pictured below.  If you click the photo it will bring up an enlarged image.  There is a very nice complete map of Amesbury and Salisbury dated 1854 at the Harvard Library 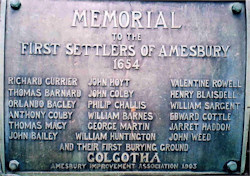 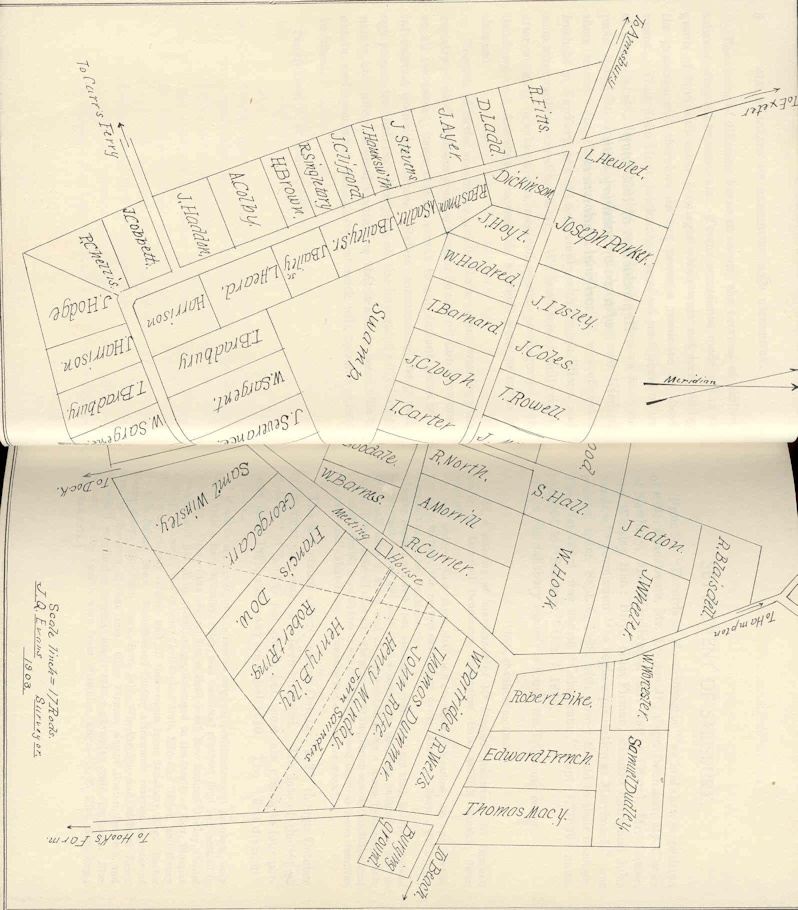 
Lineage from John Straw to Peter Colby is has not been submitted to the DAR for approval, but the documentation is on my ancestry.com site and personally owned books.

Moses Jr. Straw was born April 1762 in Hopkinton, NH.
(This is John's brother and is not in my direct line although he is a descendant of Anthony Colby.)
Revolutionary War Patriot Record Volume 51 S43178